WHO'S AN OUTSIDER? JAN. 7TH

THE OUTSIDERS: Q + A

Q + A with organizer Kiki Valdes
Conducted by: M.A. Macias

WHAT MADE YOU DECIDE THE TITLE FOR THE SHOW "THE OUTSIDERS"?

KV: I think most artists in general at some point or another in their careers can feel like outsiders. If you achieve a certain amount of success you can feel alienated at times from your peers. You can also feel like an outsider from the art world in general if you don't like to be social all of the time. The warehouse where we are doing this show is called Ironside. It's a property close to some train tracks. The street kids always throw rocks from the train tracks at us. I just felt it connected so much of how people feel lately.

HOW DID YOU PICK THE ARTISTS INVOLVED?

KV: Everyone in the show is my friend. I've been following everyones work for years. Dianne Radler is no longer with us but I am so happy to show her work for this. She took photos of so many iconic people in Miami and New York during the 1980's. People that were considered outsiders at one point, but now are really legends of our time. I respect everyone involved. Everyone brings something different. It sounds cliche but it's true and I think that's the only way I find this fun to do.

HOW DO YOU FEEL ABOUT THE ART WORLD IN GENERAL, IS THIS SHOW A REBELLION AGAINST IT?

KV: I don't know. I just want to do a show and open doors for my friends. We all want to show what we are doing and I think sometimes we have to do it ourselves. Everyone is really great and I think this show will help people notice that more. This show is about doing it ourselves. None of us are represented. We can make work and do shows and have fun. It was really important for me to do this show in Miami a month after Art Basel. This is how we live. We don't live for Dec.

YOU LIVE IN NEW YORK STILL? ARE YOU ARE LIVING IN MIAMI NOW?

KV: I don't live in Miami year round anymore. I am doing New York and Miami. I think it's something I needed to do. I want to keep doing shows like this one in Miami and New York. We will see how that goes. It's a lot of fun to do. I call it cultural diplomacy. I like to interact with artists. It makes you learn more about art and about what you look for. It helps me grow as an artist too. I like learning the whole process of how to pick art and when everyone is happy with the outcome. It makes me happy too. 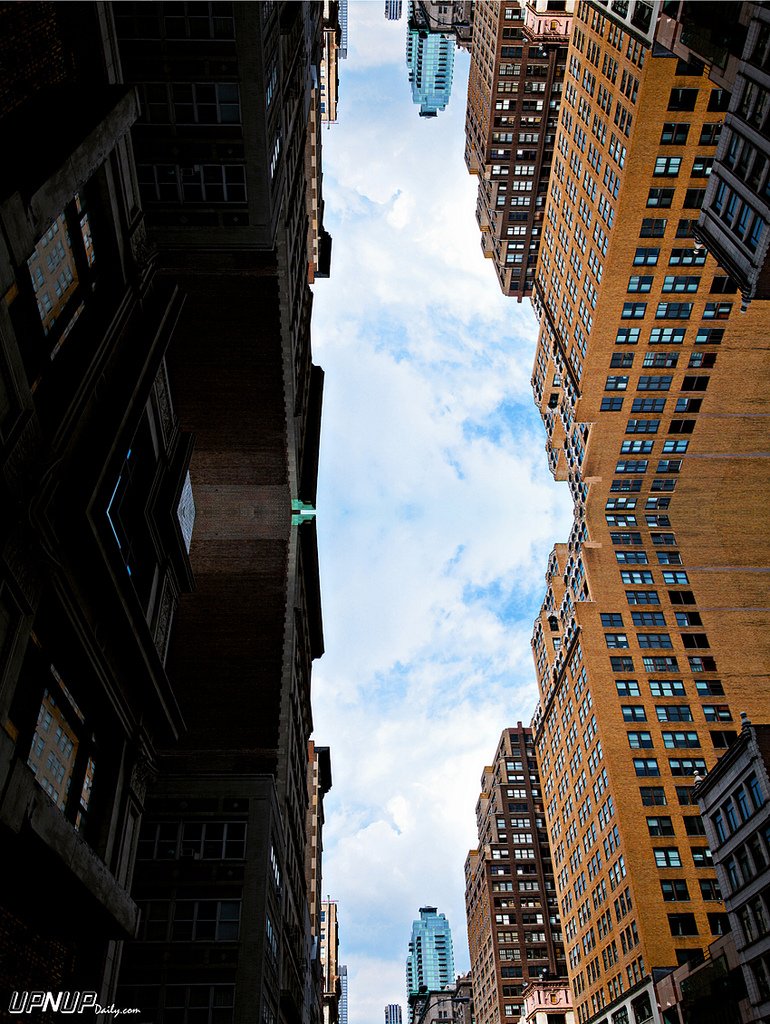