Can a bee feel or sense vibration reduction on a lens? 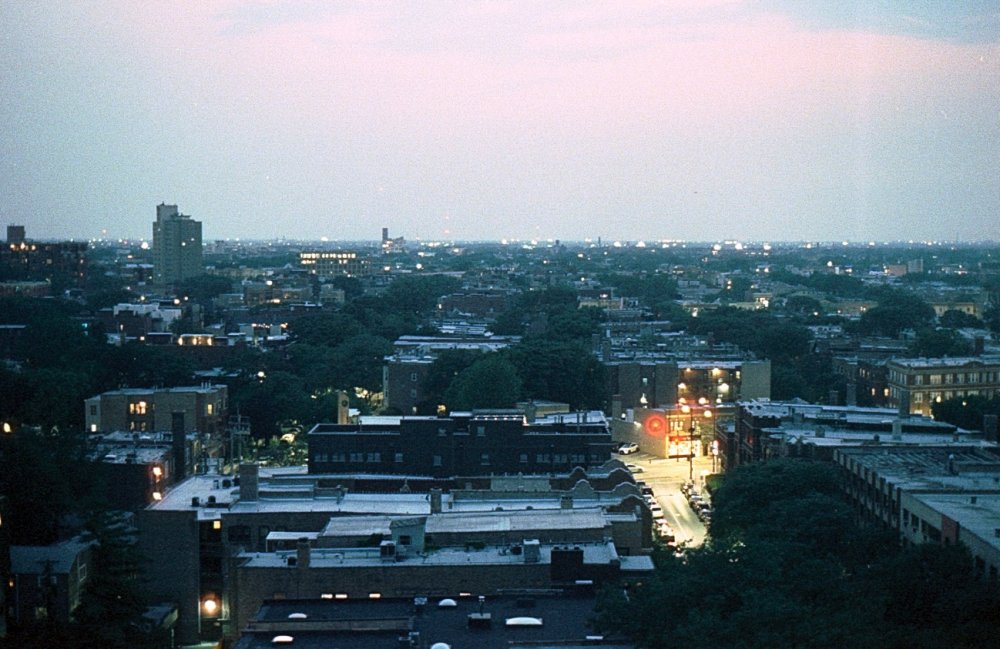 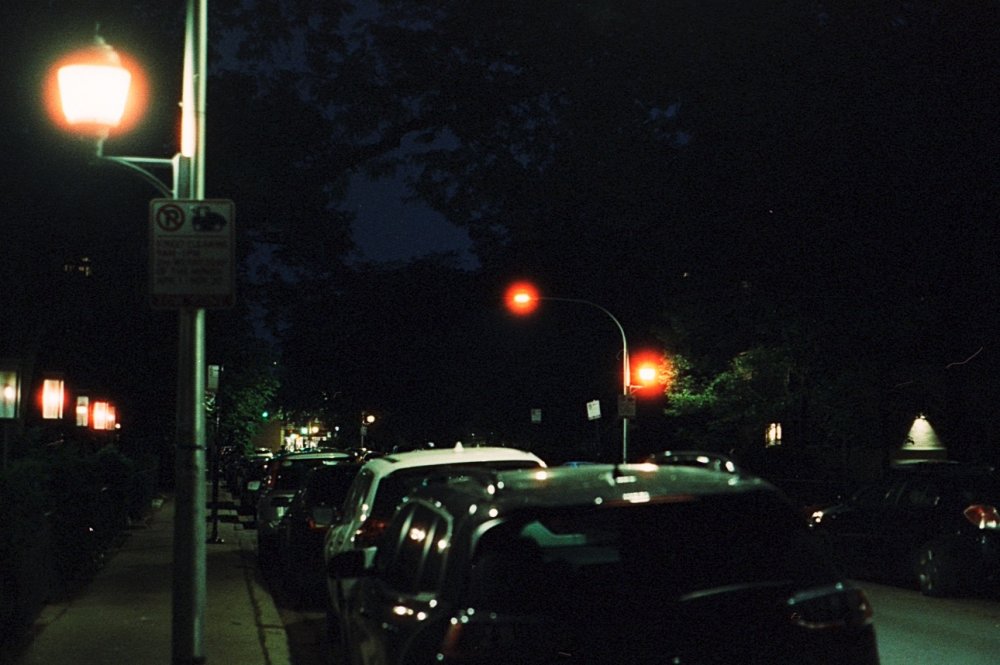 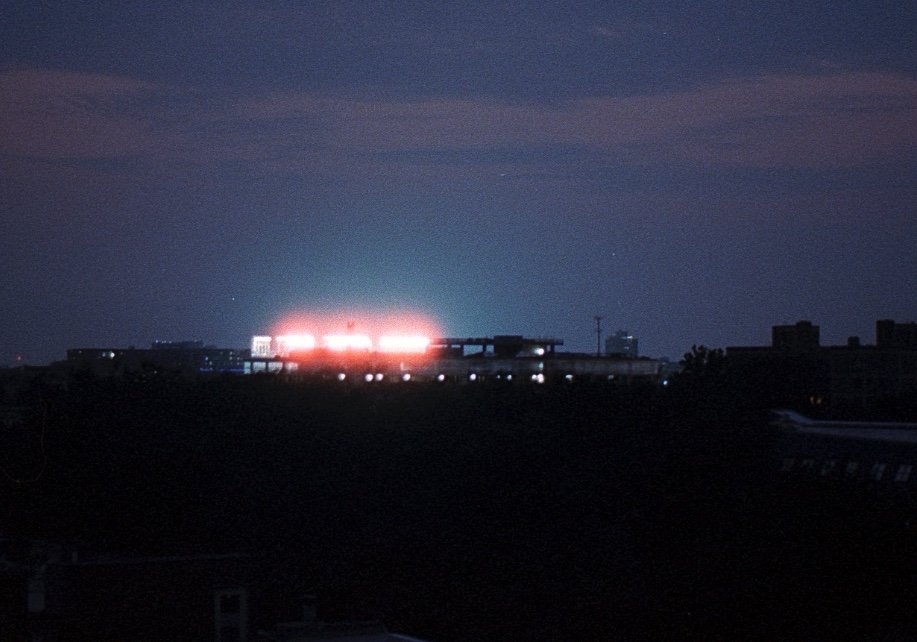 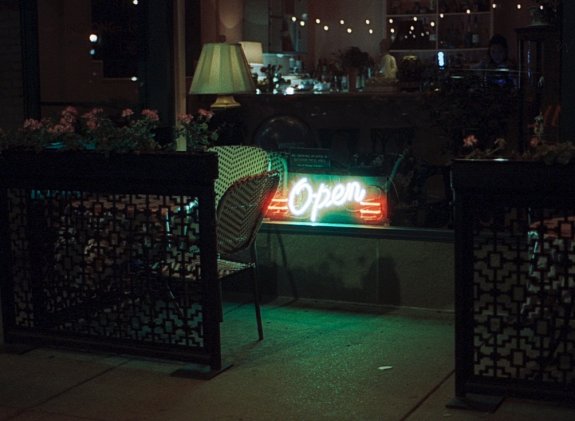 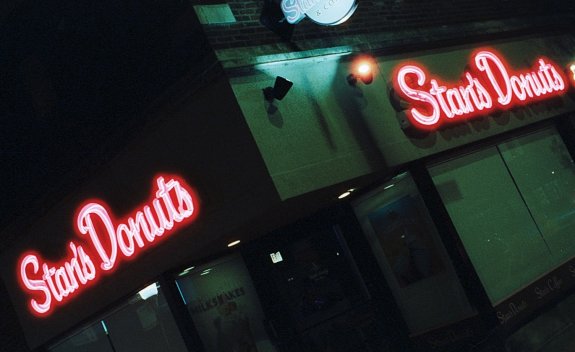 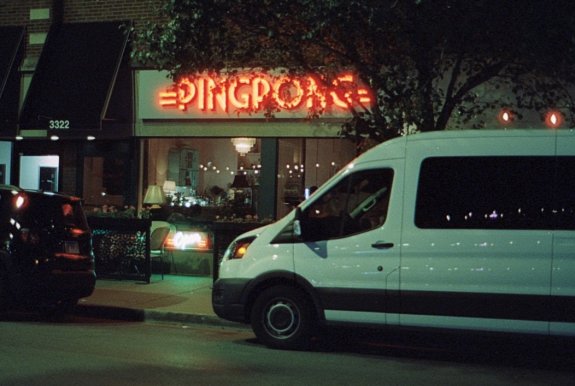 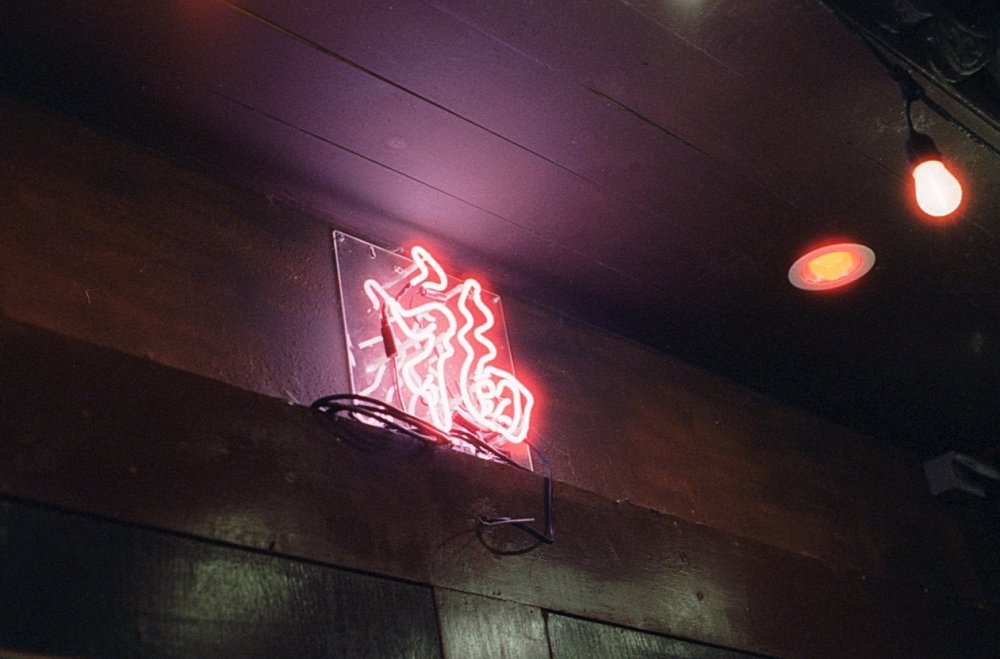 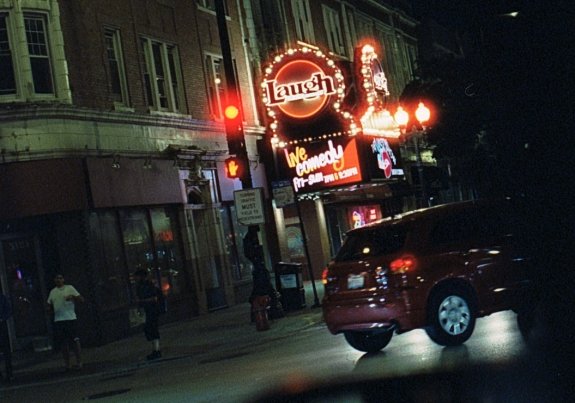 I love shooting film at night. Cinestill 800t is a really fun film to do this. It’s marked as 800 ASA/ISO film and what I really like about it is the halations. Halations happen because light bounces back into the film and bleeds outward on highlights. (It has something to do with Kodak movie film, ask a dork or checkout cinestill’s website for a better explanation.) The halation creates this halo effect around bright lights and it’s really cool.
Cool & Interesting
What I think makes halations cool and interesting is that when you take a photograph you never really know what you’re getting until you develop the film. The halations adds to that mystery. It adds another element of excitement. Was the exposure right, did I miss focus because I shot in the dark, did I shake the camera… Now I get to also wonder how the halation will look.
Each element changes or improves the look of a photo. Some people shoot photos for the experience of shooting. Other shoot for the final photograph. I enjoy shooting film for both of these.
Wrigley field, Chicago
Chicago
Cinestill 800t at night
The glow of halation at night