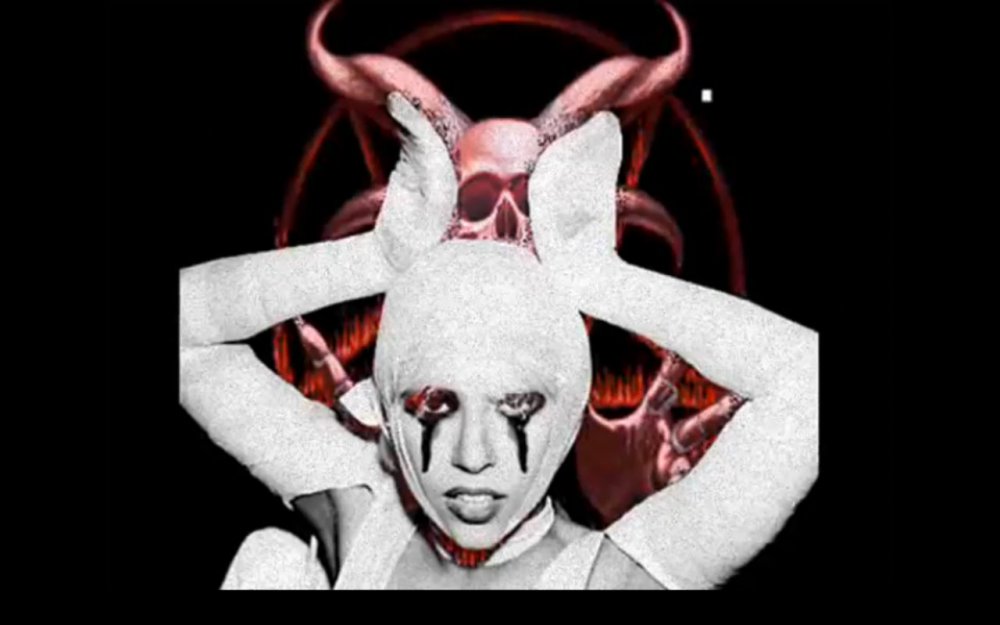 Pay Up!
A little about the Moshpit
Kinda scary after what happen in Japan.
Yo MTV Raps - trading cards
Cookie Monster Problems
I Blog From The Basement