Edward Snowden quote on being a patriot

Posted | Views: 9,961
You work a lot in black and white...what brought you there?
For me working in black and white has always been more comfortable than working in color. The contrast of black to white and all the subtle grays in between allow me to create a feeling for the piece that I just don’t feel I could achieve through the use of color. To me black and white images remove the viewer from being in or part of the image by keeping the image separate from real life… it keeps participants at arms length but still gives them the ability to be voyeurs from a safe distance.
How do you decide the imagery you use for your work? Is there a narrative or motif?
I think the imagery for my work comes to me when I least expect it. The idea is to show figures that are displayed in a limbo of sorts… trapped between the planes of heaven and earth. I want to capture that split instant that shows a figure’s movement toward a moment of change, whether it’s a physical, mental or emotional change. I’m constantly on the lookout for that perfectly uncomfortable static pose, it can be something as simple as a hand gesture that speaks to me. After that everything else seems to fall into place. In the end, the goal is to evoke an unsettling feeling for the participant… I want to give them just a piece of the story and to let them judge the outcome.
AARON
THOMAS
ROTH 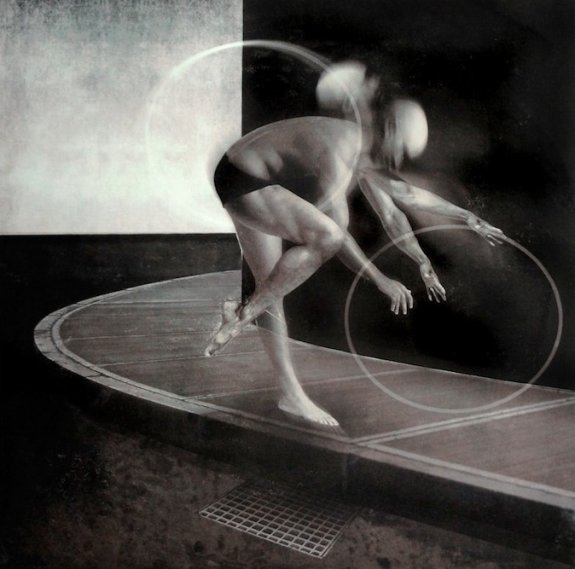 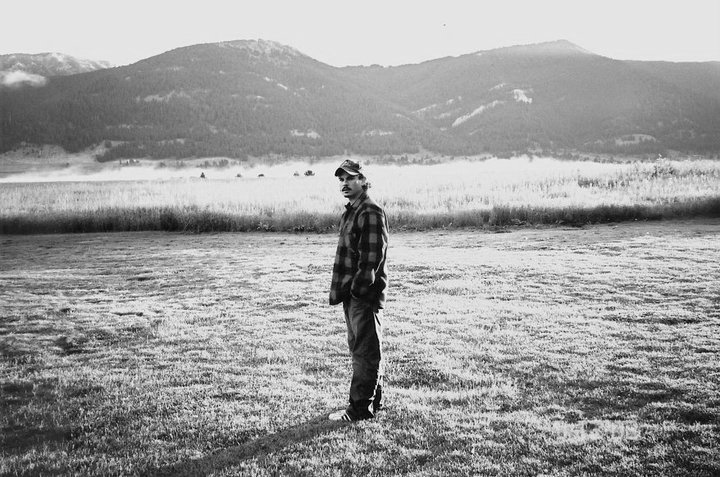 Aaron Thomas Roth was born in Chicago, Il., in 1973. He was raised in Los Angeles and New York City where he attended the School of Visual Arts and received a BA in Illustration. He studied with the great Sam Martine and Joo Chung… with their mentoring he was able to pursue his love of collage and experimentation with new mediums. We had a chance to have an interview with him where he discusses his influences, his current work and upcoming shows. Aaron currently resides and works in Tucson, AZ.
A CONVERSATION.
Some of you work seems to have a dialog with Francis Bacon? Are his paintings in any way a point of reference for you?
Bacon’s work definitely has been an influence for me in many ways. As a young kid, I was surrounded by my mother’s collection of art catalogues and coffee-table books. One of my favorites happened to be an old Tate Gallery catalogue on Bacon. Thumbing through the pages, there was something about his paintings that really grabbed me and made a severe impression in my mind… those dark geometric shapes that seemed to go deep into the painting were in such stark contrast to those soft organic piles of barely distinguishable forms of flesh. For the first time I had a sense as to what it was to be moved by art. I realized that not only was art created with emotion but it also conveyed an emotion that was for me, in this case, brilliantly haunting. I knew this was the type of feeling I wanted to come through in my work.
What are some things you are working on currently?
Now that the Dublin Biennial has wrapped up and a majority of my entries for up coming competitions have been sent off… I’ve decided to lock myself away in the studio to concentrate on producing new works. There will be a solo exhibition of my work at the monOrchid gallery in Phoenix toward the end of the year as well as a possible two-person exhibit in Germany in early 2015. 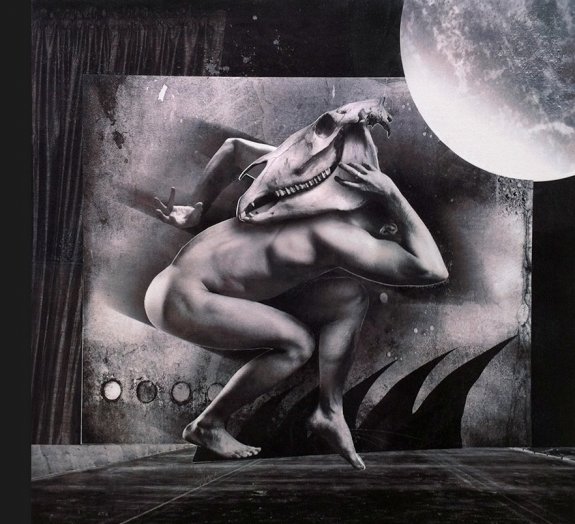 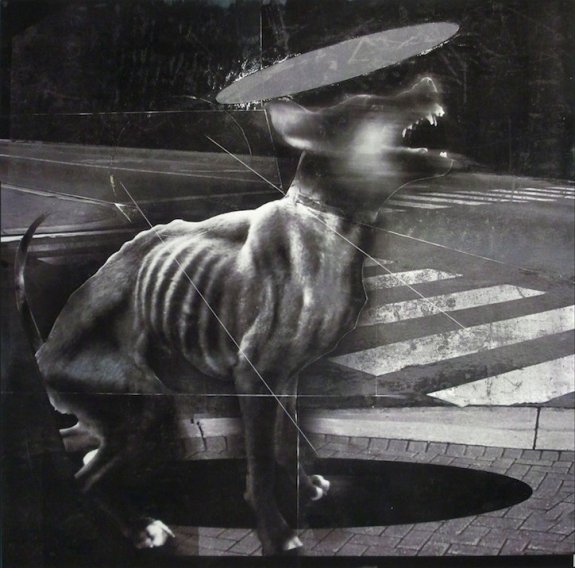 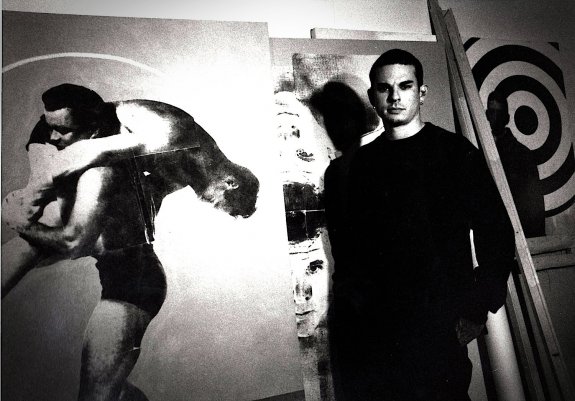