Tales from my Childhood 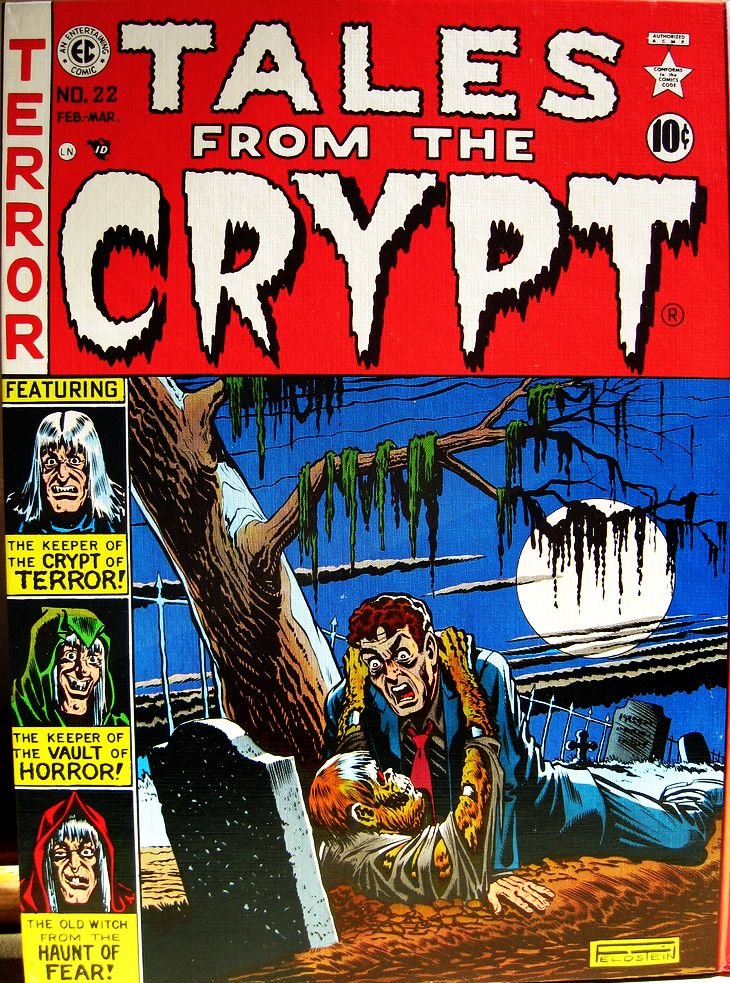 What can be said about the amazing vintage comic book, Tales from the Crypt? As many other kids that grew up in the 80’s and 90’s we all watched the epic Tales from the Crypt television show on HBO. Just the fact it was on cable TV at night made it a forbidden treasure for most kids. In the 1950’s kids enjoyed the same stories just in a different format. No TV, but the comic books were just as popular! When I was 13 or so, without the internet things seemed harder to find out. I wasn’t aware that the TV show was once a real life comic book by the same name.

I was shocked when I investigated this. I called every comic book shop in town and nobody carried it. I started to wonder if this was my imagination and it maybe really didn’t exist. The only thing that kept me searching was the fact a few years prior when I went to Frank’s Comics on Galloway (Miami, FL) and I noticed some issues on a rack. I wasn’t interested at the time and barely noticed them. I was buying some Weapon-X comics instead. But, thanks to my photographic memory I remembered the cover art reminding me of Mad Magazine. It must have been a Jack Davis illustration.

Anyway, after many phone calls, one day I noticed this little shack called A&M comics. My mom would take me to a near by shopping plaza to get my hair cut every few weeks. On the drives I noticed this battered old comic shop. I looked them up in the phone book and called them. I asked if they carried the comic, and they said yes. I couldn’t believe my ears. My mom took me to get my hair cut that weekend. As we drove home I asked her to stop by the store, as an awesome mom she did this. I got out of the car, stepped inside and searched boxes and boxes filled with these wonderful books. I picked one up. The cover you see below. I remember getting back in the car and just staring at the cover the whole drive home and being in awe. I couldn’t believe I found it. It doesn’t seem like a big deal. It’s one of the small but great memories of my childhood. A guy comes back from the dead to get revenge from some weird bizarre love triangle. What isn’t there to like?

TALES FROM MY CHILDHOOD. 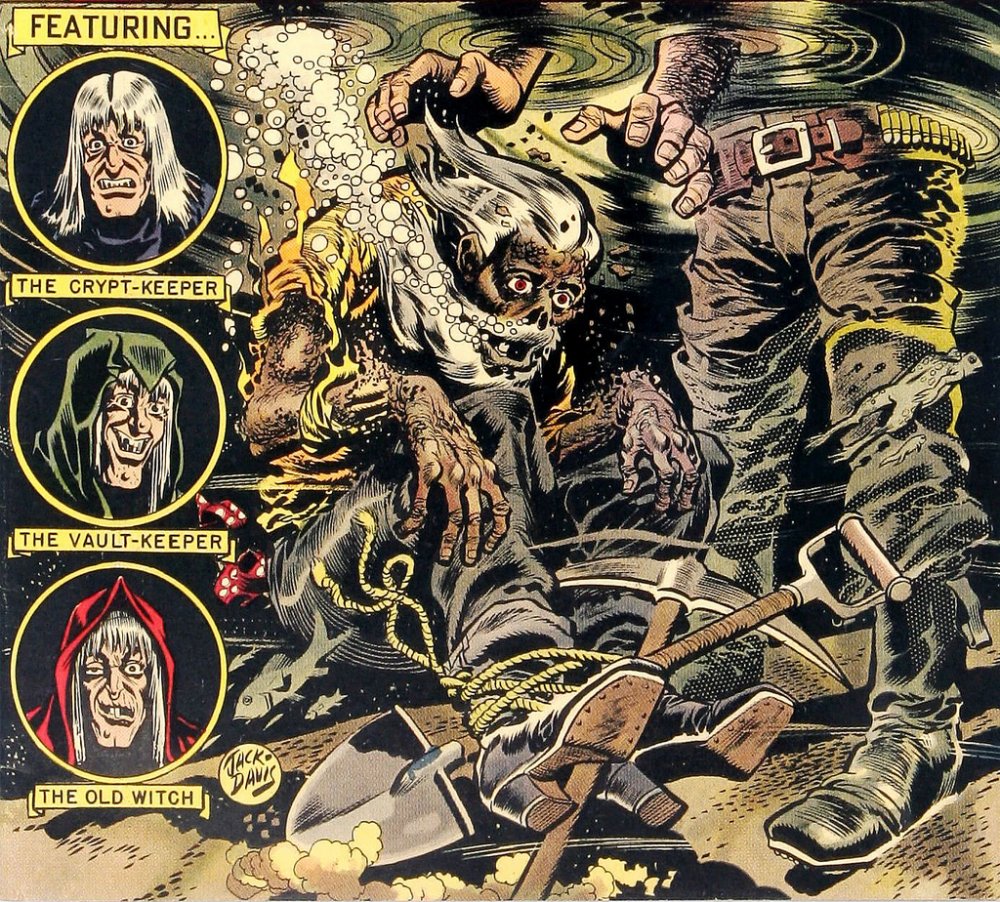 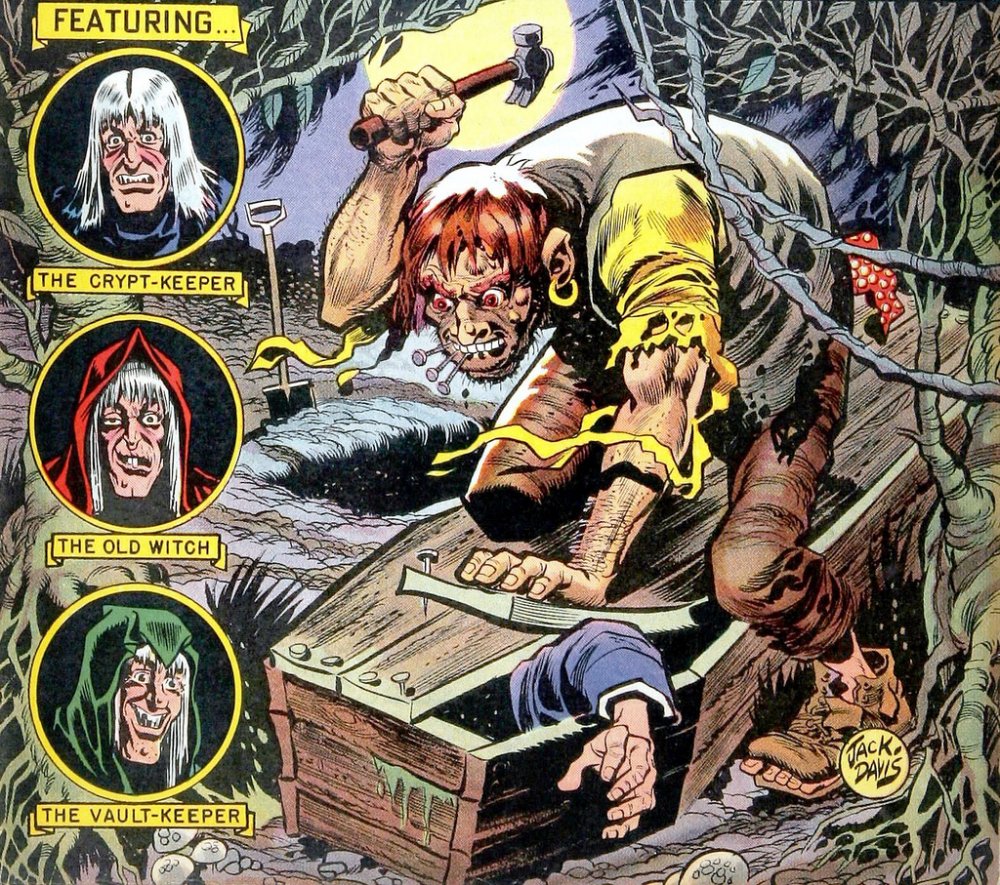