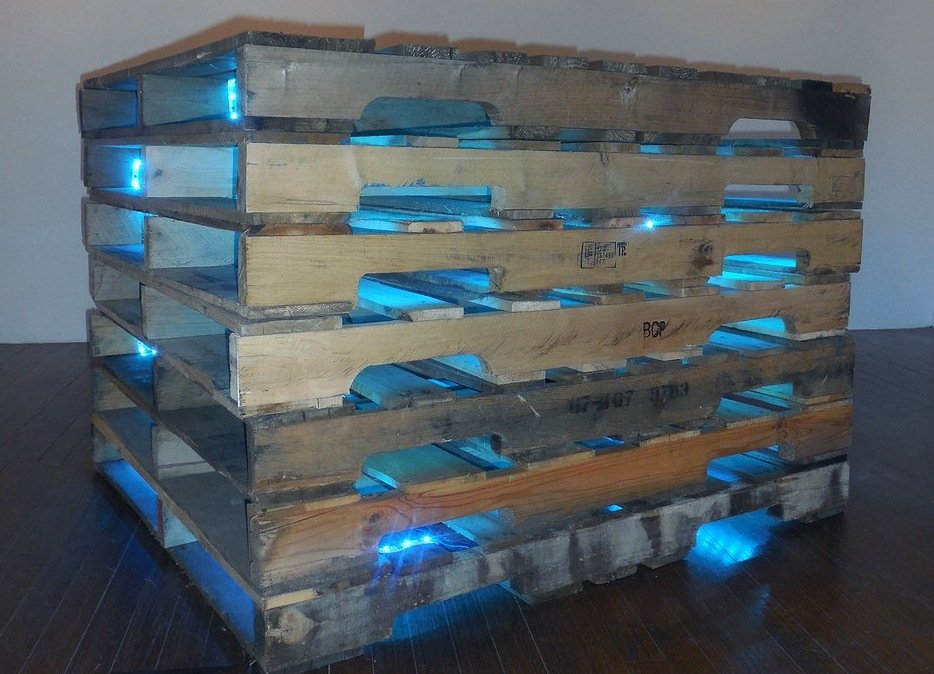 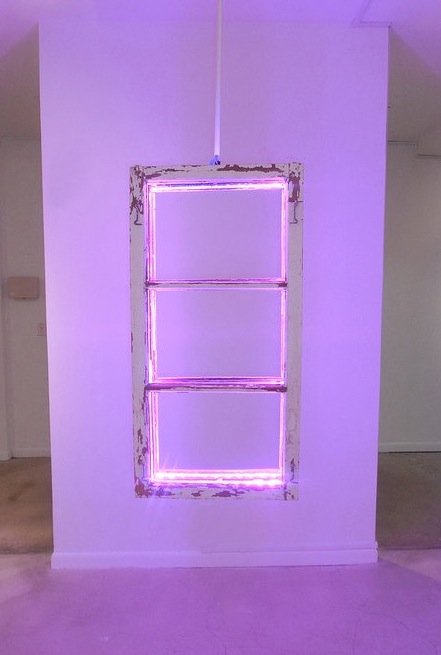 Peter Hammar works with everyday objects as sculpture with smart placement of lights and composition in spaces. We first saw his work during Scope Art Fair during Art Basel 2013 and his booth was a wonderful arrangement of simplicity and beauty. Hammar has an upcoming exhibition "Mapping Empty Spaces" at the Swedish American Museum in Chicago on March 7th. We had a chance to talk to him before the opening about his new work which addressses immigration and the many stories of the past and present.
Most of your latest work consists of everyday objects. What happens in the creative process that makes you select the objects that you do?
I use whatever materials I have at hand, it used to be paint and canvas, now I take whatever discarded material I find that is forgotten and has outlived it's purposes, I re-vamp it, give it a second life. Usually the object talks to me in regards to the subject matter/thought process I'm working on currently. It sort of falls into place naturally. And not to forget, as a struggling artist money is also part of it, out of necessity I have to look elsewhere for affordable materials.
How does light play into your installations, what is the relationship between object and illumination for you?
When I use moving programmed LED-lights it's a notion for time, when static light,  it's more of painting the object/installation or highlighting some specific part that I wanna draw attention to. I find that light is a great way to emphasis negative space and shadows, which is a lot of times more fascinating and open ended. The light also works a in set designs for theater, it immediately sets the mood and carries multiple.
I love the balloon installation.  Could you tell us a little about it?
The piece is titled 'Status Quo', it is a very experimental piece that I still have not quiet completed.. The fan on top of the plexiglas box is supposed to push down the helium balloon and keep it suspended, in a status quo, which seems to be an impossible state of being for just about anything, as it proved to be for the balloon, hence I had to use magicians thread to keep it in place. And it failed, somehow the constant failure of the piece and the Sisyphus task that it 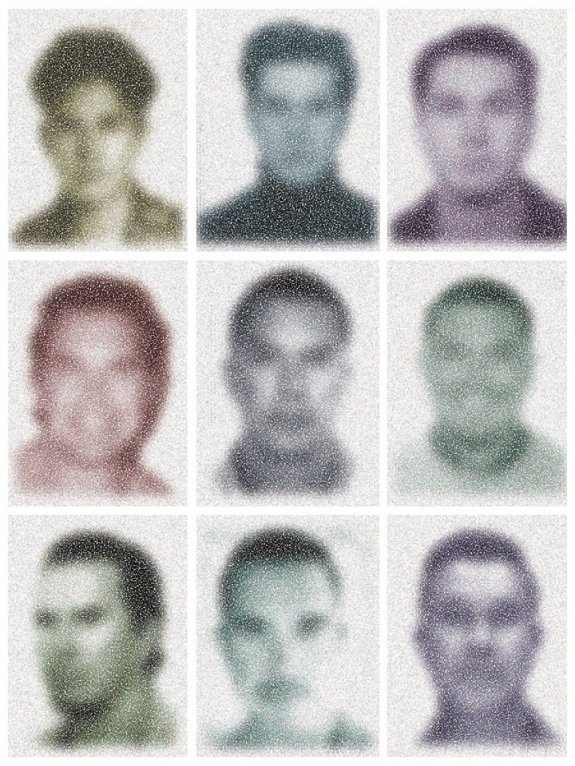 became in keeping the piece alive was great since that was the actual intent. At the time I just had not quite realized it. I'm still in the process of making this piece complete, maybe it's impossible and by so I love it even more. The unattainable status quo.
You have a show opening March 7th in Chicago at the Swedish American Museum. What do you have in store for the public to view?
It's going to be a modern take on the immigrants story, having researched the museums archives, statistics and my own experience of being an immigrant for more than a decade. The tonality will be universal so that everybody and not only Swedish immigrants can relate. Questions about identity, loss, gain, dreams, myths and selective memory that comes into play after years of disunion.
How do you feel about being picked? How was the selection process?
I was very honored and extremely happy of course for the opportunity given. I did a fantastic artist residency in Chicago last summer at ACRE, Artist Cooperative Residency and Exhibitions, the residency actually turned out to be miles and miles away from Chicago in beautiful Steuben, Wisconsin. Before the trip I researched a little about Chicago and that's when I found the Swedish American Museum. To my great surprise a museum dedicated to Swedish culture and heritage. It fascinated me so much that I immediately felt a want and need to connect my own practice and work with this institution. So, I wrote a proposal a little more than a year ago and here we are after a museum committee accepted it. 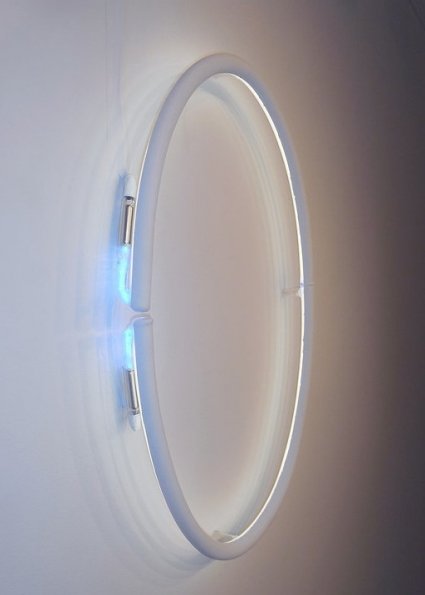 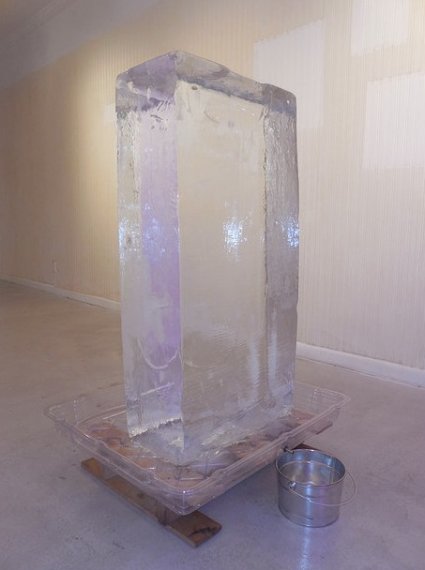 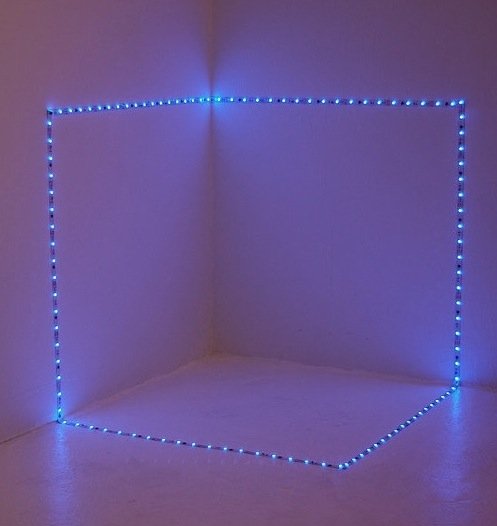 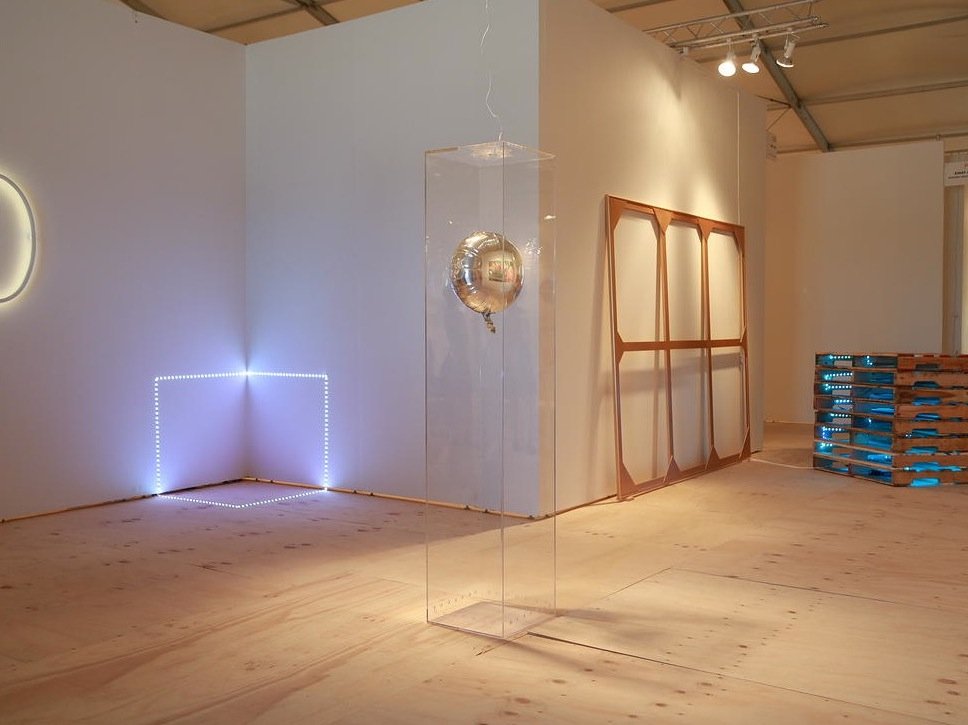 (Interview continues below)
You are a transplant living in Miami. Is there a general aesthetic you feel is apparent from both places artistically? How do they differ? How do they unite?
The art world is pretty homogenous where ever you turn today. In Sweden though strong use of color is still considered a bit too decorative and not really tasteful art. I figure the climate and Swedish mentality makes up for a careful approach to boldness. But good conceptual art in Sweden as elsewhere is always recognized. Then of course there's only 9 million Swedes and their local exposure or gene pool of artists isn't that big, no matter how much you Google or travel to NY once a year, will never reach the multitude and mixture that we have here in America and Miami. Everybody is here!
To learn more about Peter Hammar's work visit his website right here.
"Mapping Empty Spaces" opens March 7th at the Swedish American Museum. For more information on the exhibit visit the museums website right here.