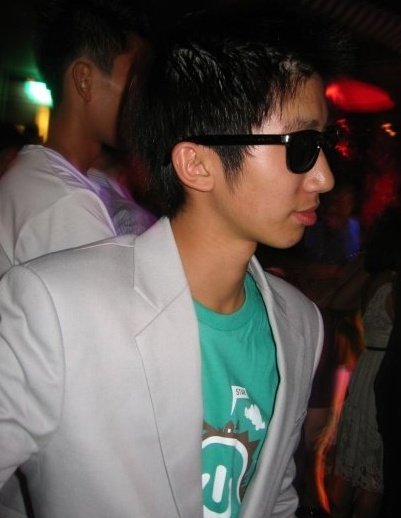 What can I say about my buddy Brian Wong? I met him last year in Medellin, Colombia for TagMe. It was a social media gathering to talk to and share with 600 young Colombians about the whole inter-webs thing. At the time Brian was doing business development for Digg. How things have changed since then! He's now kick starting his own gaming meets advertisers’ app called Kiip.

Kiip still hasn't launched yet but it should be exciting. He's got a lot of people behind him, on top of that he's at the tender young age of 19! He's usually jet setting across the globe giving talks and giving his input on mobile apps and the like. He is also a really great speaker. 4 months ago he gave a panel talk here in New York. He was late to the meeting...good thing he showed up. I was dozing off and once he got there he really lit up the room. He's the kind of guy you want to be friends with and you really want to believe in his product. Go sign up to Kiip.right now! Remember his name, because you will hear more of him very soon.

WANTS YOU TO KIiP HIM!