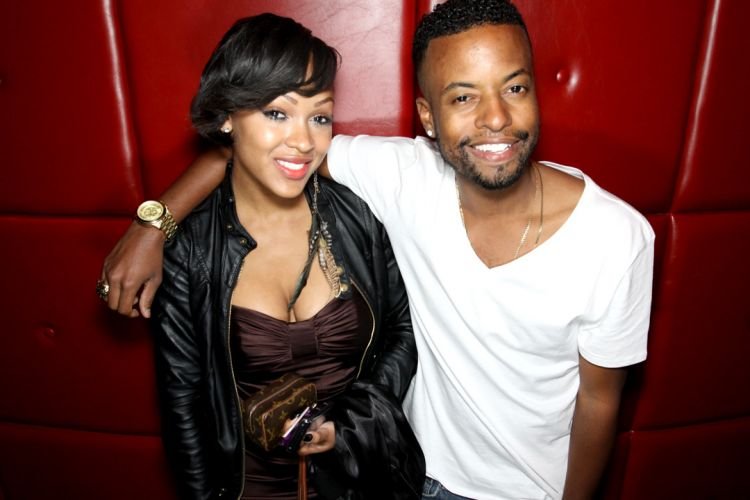 I'm really happy for my childhood friend Ty Hodges for taking this Hollywood thing to the next level. He made this film "Miles from Home" nearly 6 years ago. Thanks to the internet him and his crew are able to not wait for distribution deals but can grab the bull by the horns. I am sure the right people will notice. But something tells me  he's been on a few peoples radar as of late. I saw the film at the African American film festival along with Ty and Megan in 2006. The content is very strong and serious, it's a pretty deep film. At the same time it’s very bitter sweet and the plot has twists and turns. Below is more info about the film release.

FEATURE FILM - "Miles From Home" NOW available for STREAMING!!!!! After long days and nights of work to get the streaming rental portion of the website up and running we are NOW LIVE!!!!! This really is a monumental occasion and achievement. With no financial backing we have managed to create our own distribution outlet. All the technical jargon aside you can now watch the film at Miles From Home. Click on the WATCH NOW tab. Once you purchase the rental follow the instructions that will be sent to the email you register…LOG IN and watch away. I would also love to hear your feedback as to the film content and website experience. Thank you for your continued support of the independent film movement.