Veggie Chips:
Love potato chips but know they aren’t good for you? Common sense dictates that vegetable chips – which the labels claim are made from real vegetables – would be a sensible alternative, right? Wrong. The first ingredients on most “veggie” chip labels are potatoes and corn, which, to be honest, aren’t that much different from regular run-of-the-mill chips. But those pretty colors, the ones that show that the chip is from a tomato, a bell pepper, heck, even a carrot!? Sadly they’re nothing more than a vegetable extract, or worse, a chemically-manufactured colorant. Need further proof these aren’t the chips for you? Most veggie chip varieties are cooked in canola oil, a rapeseed derivative that is thought to be toxic to humans and animals (appetizing, huh?)

Vegetable Tempura:
Realistically, any vegetable that’s taken a dip in a deep fat fryer really shouldn’t be considered healthy fare, but for tempura, the odds are stacked even less in the veggies favor. Although touted as one of the lighter types of batter, most “authentic” tempura recipes call for liberal use of cornstarch and heaps of sugar. Our tip? Stick to the stir fry!

Vegetable Sushi:
In recent years, sushi has risen to fame as the healthy meal of the celebrity set, and while we know to stay away from some lower grade sushi (like the supermarket sushi that boasts sugar-laden imitation fish), the reality is even simple vegetable sushi can be unhealthy. The culprit? The rice, which in sushi is mixed with rice vinegar and plenty of sugar. If you must do the sushi samba, ask for brown rice or balance out the meal with plenty of steamed veggies, such as hijiki (cooked seaweed) or oshitashi (boiled spinach with soy sauce).

Tomato Ketchup:
Tomatoes? Check. Vinegar? Check. High fructose corn syrup? Definitely! In fact, ketchup contains so much sugar (typically holding the second or third spot on the ingredients list) it might as well be re-branded tomato syrup (yum!) Instead, opt for salsa, malt vinegar, spices or learn to go without! 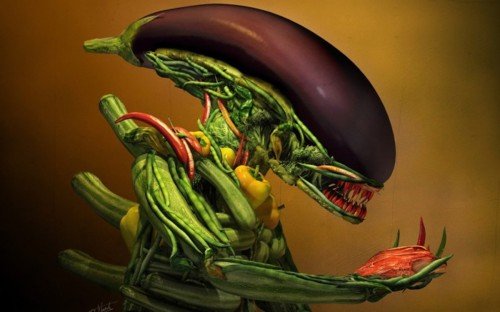 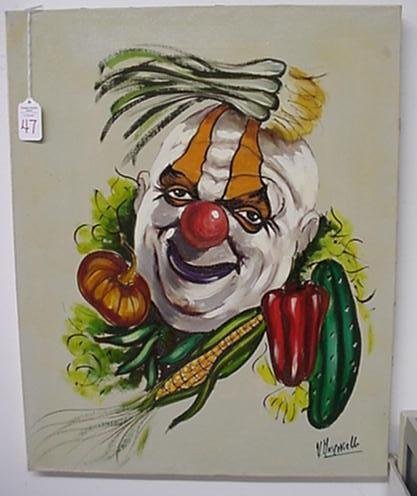 Spinach Dip:
Think the chips are the only bad thing going on in a spinach dip? Turns out the dip itself isn’t all that good for you either. Yes, it does contain healthy spinach (and sometimes artichokes too!), but it’s also chock-full of heavy cream, mayo and cream cheese, and quite often topped with bread crumbs or croutons. Why use the ingredient that is usually featured least prominently to name the dip? It would be like calling “carrot cake” carrot cake.

Canned Vegetable Soup:
It’s easy to think that the food manufacturers are doing you a favor by preparing a delicious, hearty – and frequently low-calorie – vegetable soup, but the reality is there are a multitude of evils hidden in that can! High sodium content aside, many of these soups also contain honey, sugar and other sweeteners – whether real or artificial – that can amount to as much as 15g of sugar per half-cup serving! 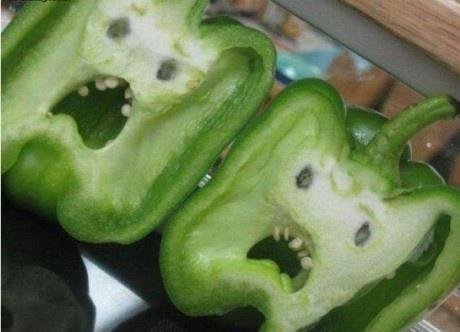 Check out this list, after you read it...you might not be as healthy as you thought you were. But, some of these are pretty obvious...if they aren't then you find out another thing about yourself - you are an idiot!

Hitchcock, The Man Who Knew Too Much
Melting Grilled Cheese Sandwich
Taco Hell
Stop Playing Games
How To Make A Good Zombie Comic
The Dark Arts of Fashion?