Gill-man gets all the chicks.

How to excel at your crappy job

How to excel at your crappy job by being mediocre! 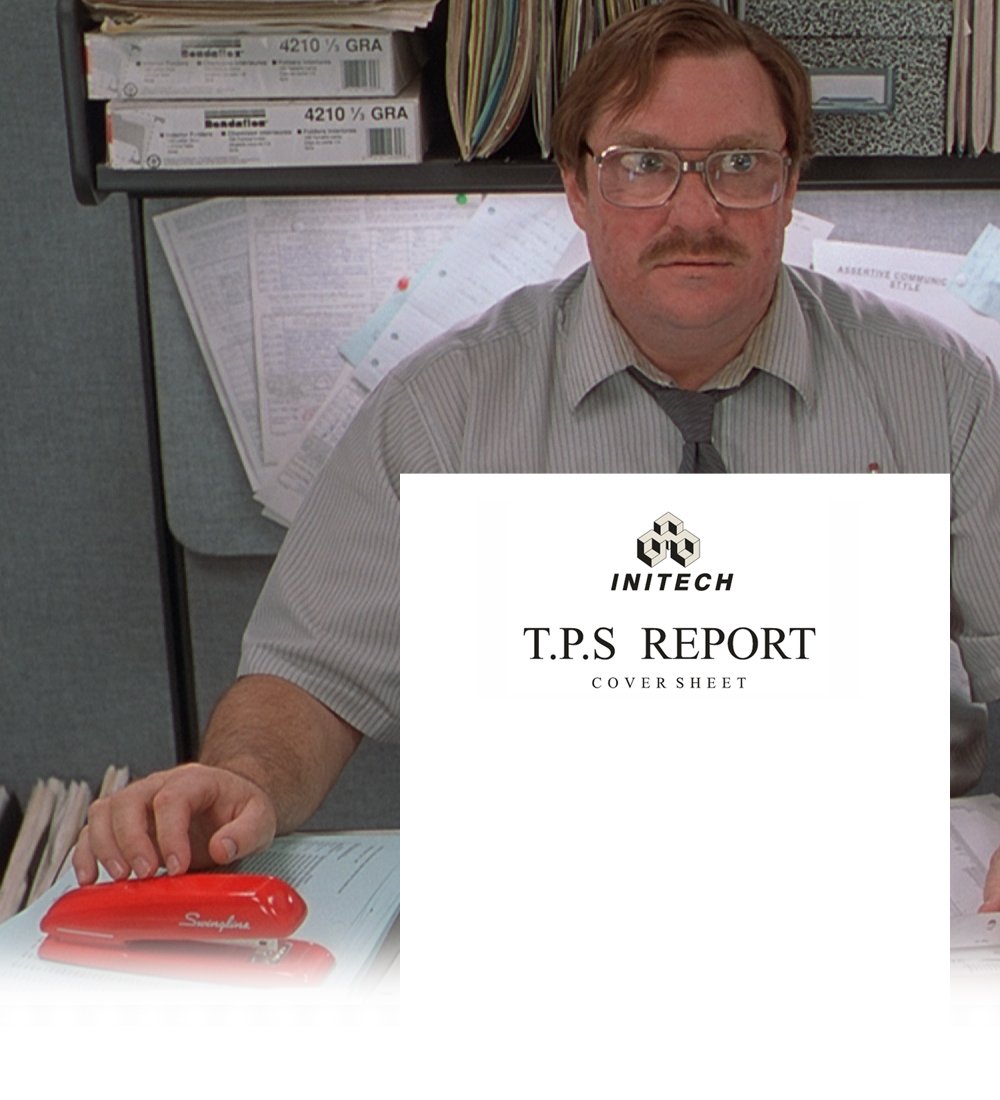 No one wants to be mediocre but that’s exactly what your crappy job calls for. Years ago, after several crappy jobs I noticed something. I would work really hard but no one seemed to care. At first yeah, I was doing a “Fantastic Job!” but as time went by, my extra effort became normal. I wasn’t working harder than others I was just working. My extra effort just became my regular effort. If I wanted to be noticed I had to work even harder, but that didn’t help any. I was killing myself with less and less recognition. The tipping point was when someone won the “Employee of the Month” and it wasn’t me, it was some slacker. I said to myself, “Something is not right, how could this be!”

Most people fall into one of these 3 categories. No one wants to get fired so not much can be said there.

Most places tell you they want the other 2, Workaholics and Average employees. This sounds good but they’re lying. What they want is mediocrity. A mediocre employee does just enough not to get fired.


Just enough is what your boss wants
Crappy bosses see success only when they are wowed! The only realistic way to wow people like this is to set their expectations really low. A workaholic has absolutely no room for more. They are running at a rate that just can’t sustain itself. Think about it. If you’re working all the time how do you top that? You cant!

The Average employee can only wow the boss by working harder. This sounds fine but you fall into the same hole the workaholic does. The more you work the more that is expected of you. You’re setting the expectation that your average is now less. You are doing more and more and more.

Doing ‘just enough’ is your only alternative. If everyone has a mediocre expectation of you all you have to do to wow the boss is be average.

When you’re mediocre the bar is set so low that average is now extraordinary. “Wow, you’re on time today!” Good job! You are all of the sudden a hero for doing your job. People only pay attention to things that stand out. If you stand out because your ‘average work’ is unusually better then your regular second-rate efforts it’s a win in the bosses eyes. Plus, when you're mediocre, people don’t expect much so its easy to go back to ‘just enough.’ That’s something the workaholic and average employee cant do. Anything less from them is always negative.

Doing just enough not to get fired, mix in average work and you will be the perfect mediocre employee your crappy boss wants

Like I said in the beginning, this really works and is really dangerous. Don’t become mediocre, use this knowledge to your advantage and get a better job :)

Crappy jobs want mediocrity. Instead of fighting this I came up with something I call the line system. It’s opposite of everything everyone has ever told you but it works.
The line system makes me nervous now because it’s so effective. I must warn you, you will become mediocre. Your boss may want you to be mediocre, but I don’t. My best advice is to temporarily use the line system to your advantage but get out of that crappy job, find yourself a good place to work.