THE ARTIST WITH A VISION

Posted 2015-12-21 20:49:56 | Views: 153
THE ARTIST WITH A VISION
by Catherine Costello
link to videohttps://www.youtube.com/watch?v=FkMqvSfCFjY
The Island of Puerto Rico is synonymous to music, food and the arts. One area that is constantly visited by tourist is the Old San Juan, La Fortaleza del Morro, la Catedral, and the small art exhibits and museums are the main attraction of the area.
However, a young man with a vision took the initiative to merge towns along with the arts bringing their stories into a non-conventional canvas.
Meet the artist Chemi Rosado-Seijo the artist with a vision. Rosado-Seijo has a commitment to better communities through the arts, by engaging the young and old. By tapping into the raw talent found not only within the communities he is involved with, but around the island of Puerto Rico. He has also worked very closely with the residents of La Perla, in San Juan, presenting art projects, teaching art workshops and becoming involved in many community engagements.
Born in Vega Alta, Puerto Rico, Rosado-Seijo graduated from the painting department of the Puerto Rico School of Visual Arts in 1997. In 1998, he worked with Michy Marxuach to open a gallery that transformed into a not-for-profit organization presenting resources and exhibitions for contemporary artists in Puerto Rico. In 2000, Rosado-Seijo had his first solo show at the Joan Miró Foundation in Barcelona, including interventions on billboards around the city. On 2009, Rosado-Seijo converted his apartment into a museum that also serves as a meeting place for artists. The Chemi Room creation has helped up and coming artist with self-exhibits.
One of the most amazing projects Rosado-Seijo was involved in was the creation of “La Perla’s Bowl. Since inaugurated in 2006. La Perla’ s Bowl has served as both a skateboarding ramp and a pool. El Cerro is another of Rosado-Seijos projects, involving the community of el Cerro located in the town of Naranjito. This project consists of painting the houses in the hillside in different tones of greens. To depict how the community has respected the hills and build their homes without changing the topography of the area.
Rosado-Seijo is dedicated to safeguard the arts in Puerto Rico. Hopefully, the initiatives he has taken to safeguard these projects and the arts don’t die with the moment.
EL CERRO
The project consists in painting their houses different shades of green paying an homage to the way the community has been built respecting harmoniously its surroundings and the topography of the mountains where it stands.
LA PERLA BOWL
One of the most amazing projects Rosado-Seijo was involved in was the creation of “La Perla’s Bowl. Since inaugurated in 2006. 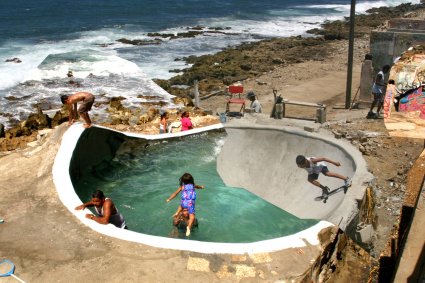 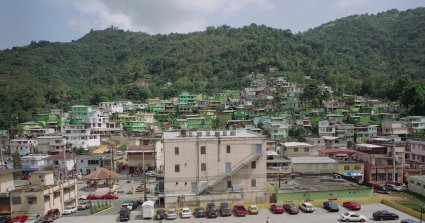 THE ARTIST WITHIN US!!!! 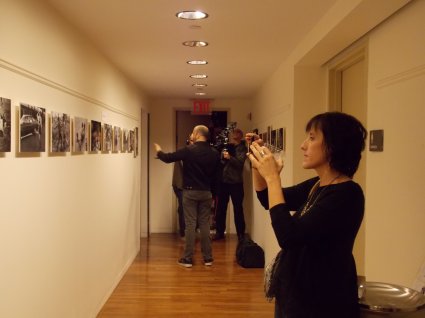