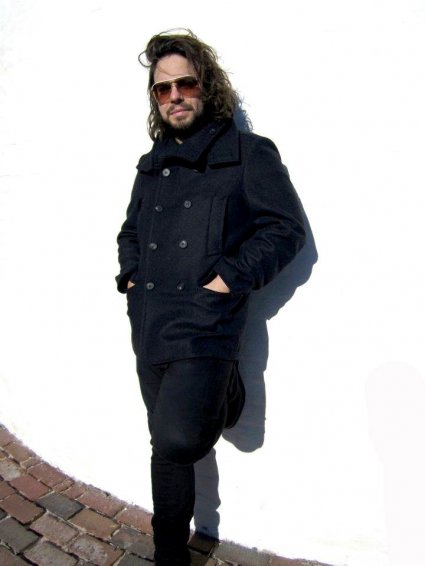 Q: What has drawn you to painting dancers? I remember your past work being quite humorous.
A: I guess I'd felt like I had been using humor as a crutch for too long and sometimes a joke looses its appeal, especially when you are expecting it. What attracted me was a tendency in dance to subvert narrative through form. Also, dance is performative and requires a great deal of rehearsal or skill to successfully suspend belief.  The type of painting that interests me shares an affinity to both of these qualities.  Besides, if you are familiar with me and my humor, the notion that I am making dance paintings is still pretty funny.
Q: It's been a while since you have had a solo show. Tell us about your latest exhibit.
A: There are too many shows and too many artists showing things that are unremarkable. Collective attitudes on aesthetics don't really interest me and I found myself alone which isn't necessarily a bad thing.  After about a 3 year transition and two bodies of un-exhibited paintings, I decided I needed to achieve something formal that I had always wanted in my work. Like the Cocteau Twins, I had always wanted to achieve a contradictory place that is both violent and atmospheric, sexually charged yet androgynous.  Now that I happier with the results I'm sure you will be seeing more from me.
ARAMIS
GUTIERREZ'S 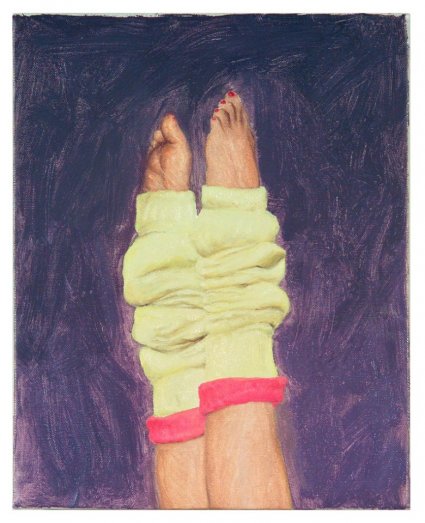 Miami-based artist Aramis Gutierrez talks to us about his latest work and his new exhibit "End Game Aesthetics" happening at Spinello Projects. 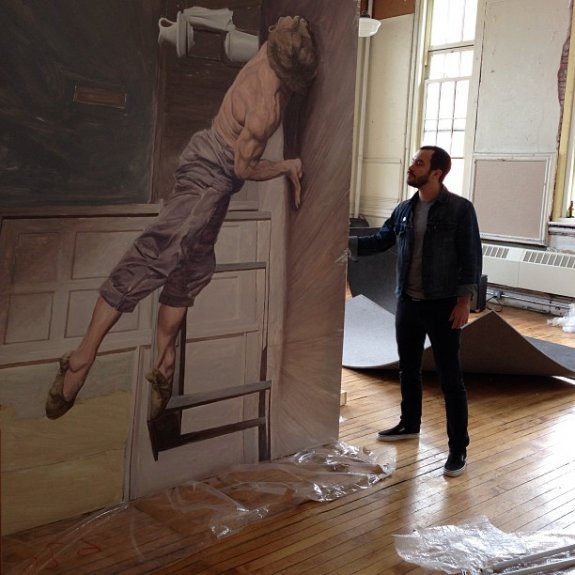 Q:What's GUCCIVUITTON? How did it happen?
A: GUCCIVUITTON is a gallery that Loriel Beltran, Domingo Castillo and I opened in Little River.  Initially it came from idea that commercial galleries in Miami needed to raise the bar... substantially.  We were loosing interest in even attending exhibitions, but we were still interested in seeing what certain Miami artists were doing.  Instead of endlessly complaining about this we decided to try putting our money where are mouths are.  Once the gallery was built out and we saw the tangible potential of the space we made, we decided to focus on, but not be limited to, regional aesthetics.  Unless we get behind what makes us unique, the Miami art scene will always be held hostage to the creative output of more established art centers (like NY or LA).  This is something all three of us believe in strongly.
Q:I remember many of your works being pretty monumental in size. Do you prefer working in a larger scale in general?
A: Yes, but my present studio is only 107" tall.
(END GAME) 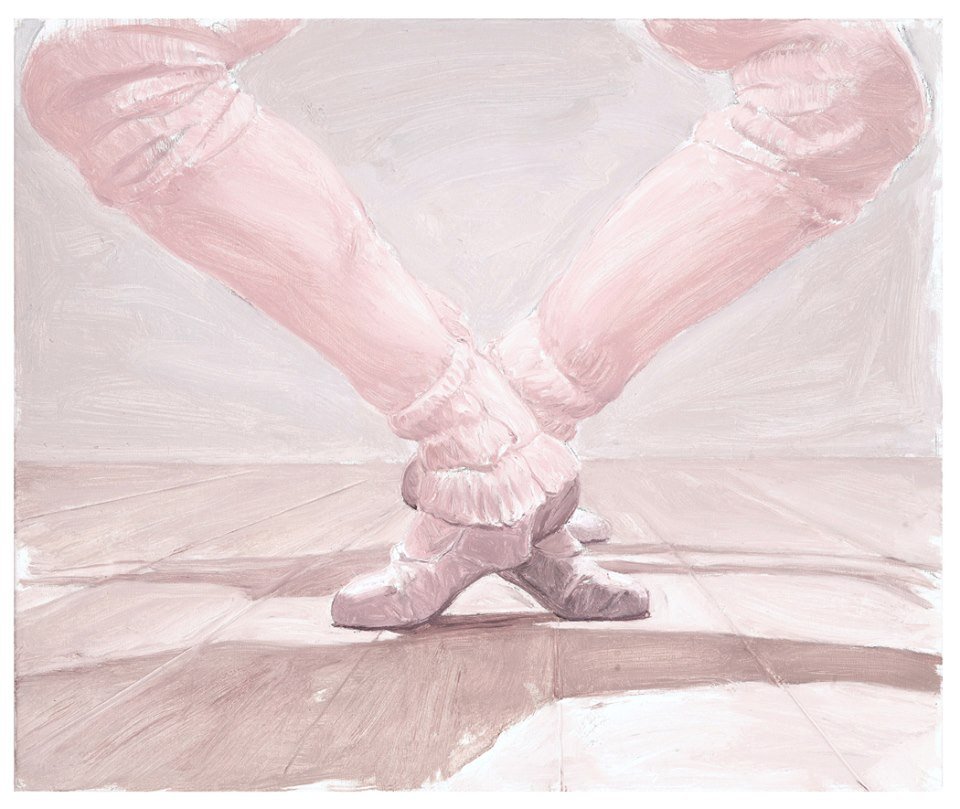 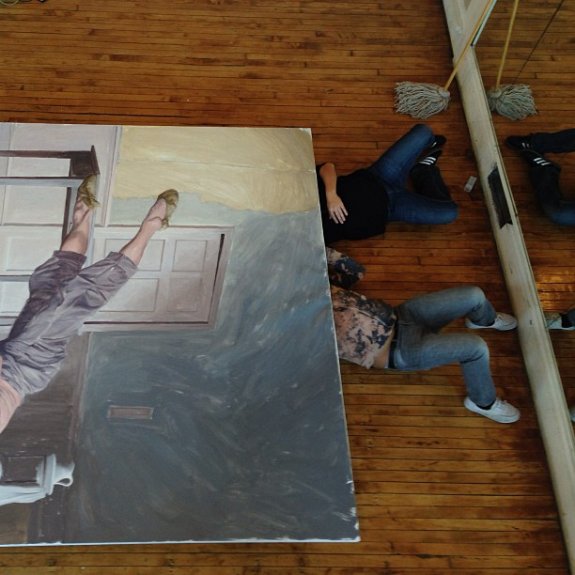 For his current body of work, Miami-based artist Aramis Gutierrez addresses the marriage of Cold War nuclear deterrence policies and recent cultural legacy visible through a visual aesthetic. Actively resisting a ‘fascist aesthetic’, where long-standing symbologies and stereotypes are inexorably linked to an artist’s medium or practice, Gutierrez reveals numerous (sometimes all) layers of a painter’s process to initiate an interactive dialogue between artist and viewer. A firm interest in dramaturgy and cutural myths induce creative polarities which Gutierrez explores in theaters of war and Classical dance.

Aramis Gutierrez was born in Pittsburgh in 1975. He received his BFA at The Cooper Union, New York. Gutierrez has exhibited widely across the US, having his work featured at venues in Philadelphia, New York and Miami as well as a special exhibition of South Florida contemporary artists held in Istanbul in 2007. He has held residency with The Deering Estate Invitational Studio Residency Program and his work has appeared in publications including The Miami Herald, 944 Miami, MAP Magazine, Ocean Drive, Oxford American: The Southern Magazine of Good Writing (No. 66, September 2009) and the 76th Volume of New American Paintings (2008). Gutierrez lives and works in Miami. 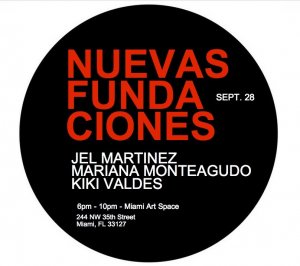